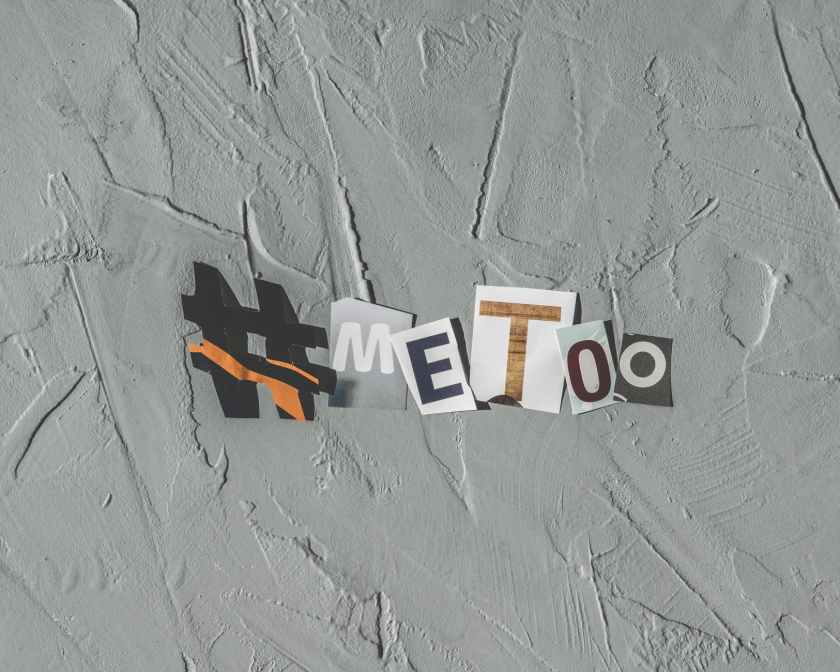 The perpetrator had been subject to the electromagnetic operation and killed many innocent people in the end. That should be the Plan B to them, however, the story did not end here.

I became also a subject to the same operation that they started to brainwash me to commit a mass murder in the fall of 2013. Having said that, it was not caused by the same CIA team as they could not manipulate me easily.

This blog was written in English, though my mother tongue is Japanese. I can think clearly in English but Japanese is my primary language in my head. The CIA agent needs a fluency in Japanese to brainwash the Japanese subject. That is why they hired many Japanese to manipulate their target on the list, which is applicable to me.

In any way, I had been brainwashed for more than six months to attack the local police headquarter, located quite near to my residence at that time.

My brainwash was exactly the same as his, meaning they definitely shared the same group to conduct this operation. I did not end up with the shooting and there was no brainwash any more to attack others, but I was at a quite dangerous state for a long time.

It was no joke that the spies can manipulate the subject to cause severe damages to the society. I had experienced their capability for a long time and I was sober enough to resist, though they pushed me near to the edge. The electromagnetic wave manipulation was so powerful just to counter by the strong will.