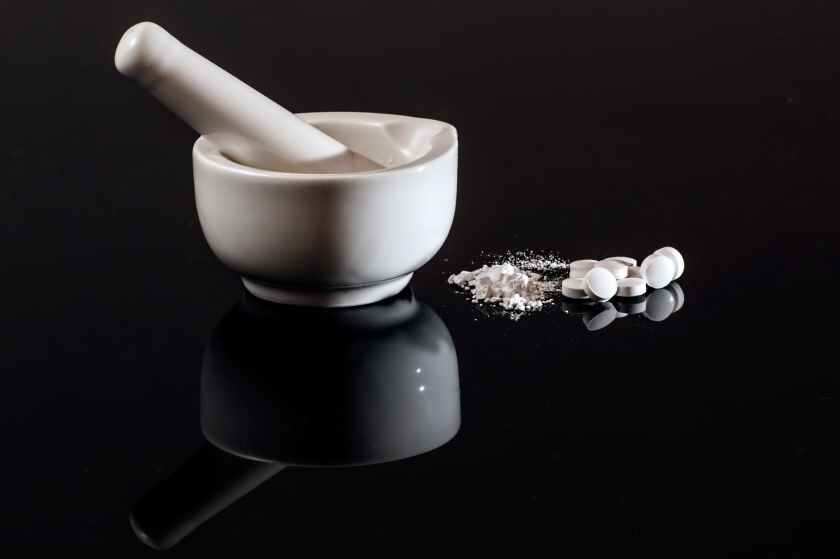 That night of 12 Feb 2013, I stayed at Ishigaki island, one of the Okinawan islands in the southwest of Japan. There was a suicide near my hotel that one old man drove his car diving into the sea. There were many police officers and firefighters around with red lights and sirens from their vehicles. It was almost the same time in the same night when the perpetrator crashed his car into the center of Tumon in Guam island.

I was running from the spies, physically around that time after declining their recruit of me working as a CIA asset. I thought it would have finished with this refusal and would like to spend some weeks in Southeast Asia until settled. However, their operation would not stop and I have decided to come back to Japan, going to the southwest islands as I had more control over the situation. It was assumed that the intelligence officers were hard to hide in the islands, especially for the small island less populated. The Ishigaki is not a small one of them, but it was the base for the islands around there.

The intelligence community created many reasons to chase me legally, one of which was a drug smuggling between Guam and Southeast Asia. They told me that there were many smugglers using the flight between Hong Kong and Guam and I was flagged when flying to meet with my friend in Guam. This was one of the many bogus claims of them, though they clearly said to me that one of the investigations was about the drug smuggling.

The suicide took place near my hotel in that situation and I was wondering why it happened as there were many people already killed or dead around me, highly likely linked to the spy operation. I had not known this old man, but I thought this suicide might be one of them. I tried to think of the rationale behind for the next full day, yielding no answer and no clue.

Then, I saw TV news at the suppertime that there was a car running into the pedestrian and a driver stabbing after getting out of the car, which was extensively reported as the victims were Japanese. I feared somewhat due to the claim of the intelligence community that I was flagged as a drug smuggler related to Guam. At the same time, I just saw the other car accident in the very last night around the same time of this incident.

I have usually dismissed this kind of two continuous events as a coincidence, but this time was not one of them. It might be I was so paranoid due to the intimidation from the intelligence community, while I had another reason to believe why this Guam case was triggered by the intelligence operatives.

2-100-1 [Suicide under investigation]: An individual related to the insider chain committed a suicide