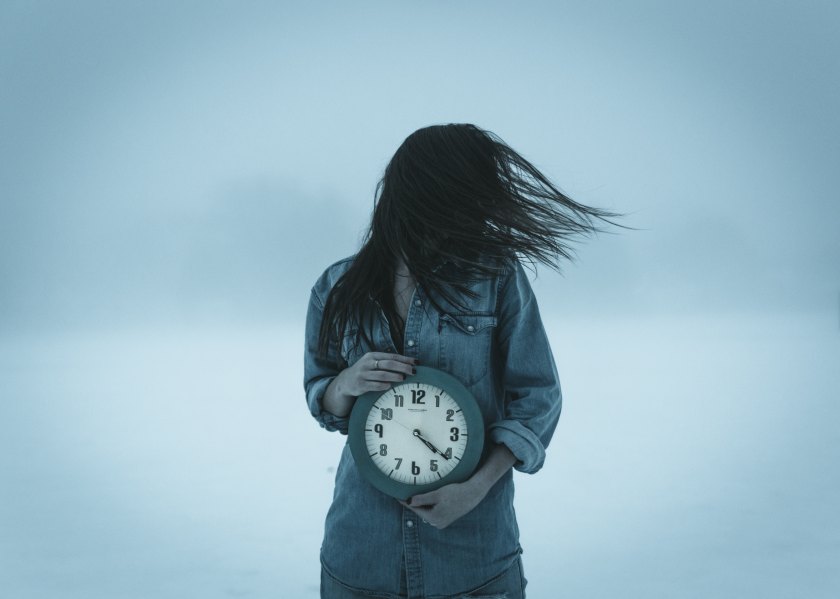 We analyzed what happened in New Port, but his behavior was logged in the different occasion as well. He experienced a strange sleeping disorder, later on.

The oversight committee paper mentioned that “On August 28, 2013, Alexis went to the emergency room at the VA Medical Center in Washington, D.C., again complaining of insomnia.63 On this occasion, Alexis said that he was waking up at 4:00 a.m. “like clockwork.”

I am not sure about the mental disorder can trigger this type of the problem, disorder but totally ordered, while the electromagnetic wave can, as the manipulation is basically well-planned.

3-204 [How to brainwash by the radiowave]: You are manipulated to believe the assault is right thing to do

3-197 [Police avoided a confrontation]: They even used an electromagnetic wave to shut my mouth

Then, the manipulator can control this incident more like clockwork. All the information is more toward the electromagnetic wave manipulation rather than the mental disorder. It also implies that the spies created a mass shooting to control his mind.