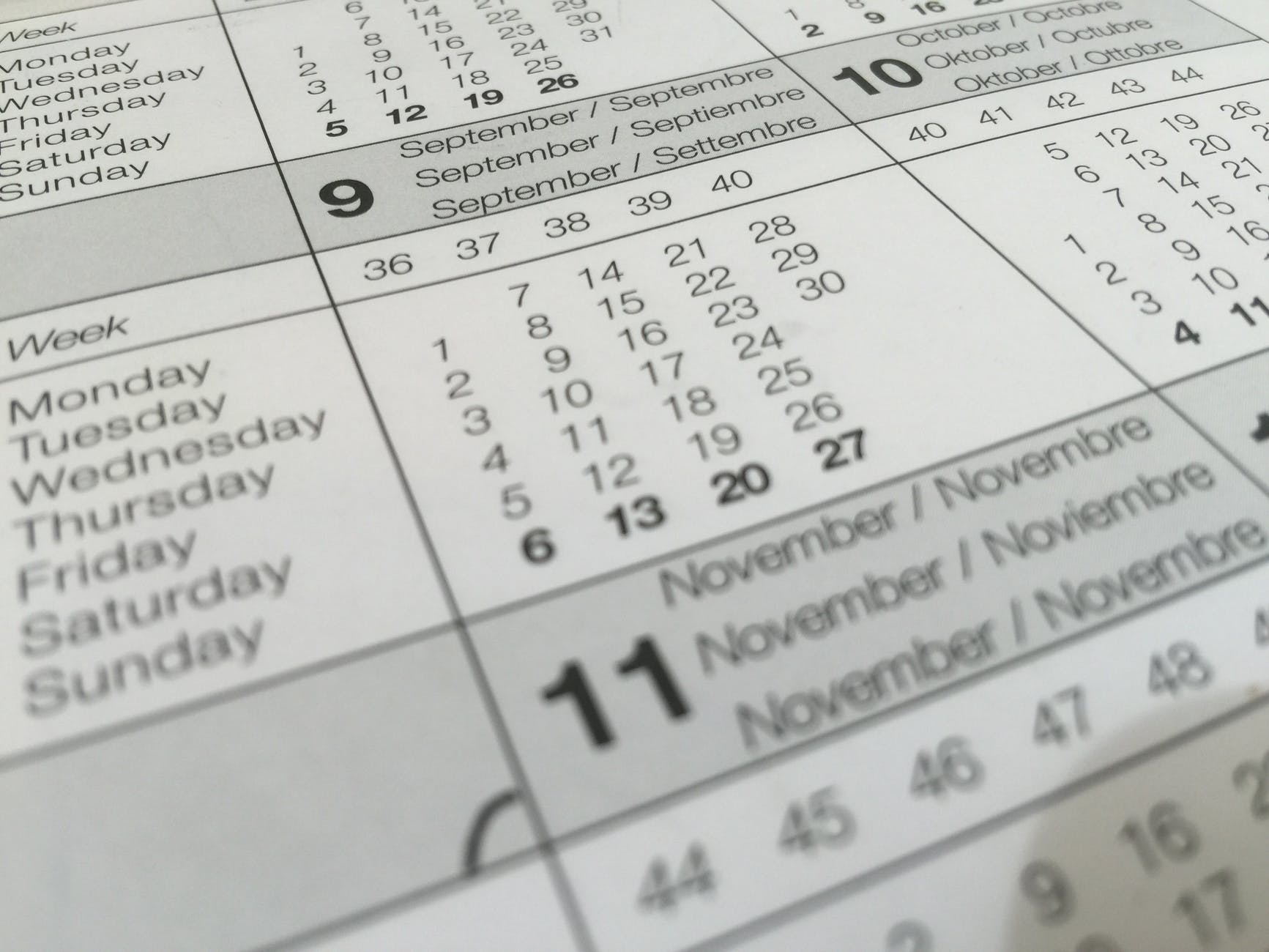 There are several reasons that this murder was triggered by the electromagnetic operation, beyond the explanation related to my experience. According to the testimony during the trial, the perpetrator was said to be aggravated within weeks before the murders.

One physician, Dr. Leopold Arcilla, Jr., provided testimony ruling out the use of drugs as a possible cause of his violent behavior. Joseph Hernandez, a former classmate of De Soto, testified that De Soto appeared sad, extremely depressed, and malnourished in the weeks leading up to the Incident.

We have our ethical code in our mind and usually avoid a crime like killing others. The spy needs to change this way of thinking as a brainwash when they would like to let the subject commit a felony. It is still true even when they are capable to access the brain directly through the electromagnetic wave. Our belief system is not easily controlled or changed, just by voices sent from the outside.

Adding to this brainwash, the spy culprit needs to make a clear plan for the attack. It is usually impossible for the ordinal people to design a sound strike plot without a help of the professional. They can change a mindset of the subject, but still need a plan meticulously calculated, as they cannot control a complicated plan just at the last minute.

It is a kind of the protocol that the subject can act the final behavior with a surpassing emotion and everything should be planned beforehand except the action. The spy just ignited an aggressive emotion of the target to conduct a felony according to the pan organized beforehand. This procedure is usually necessary for the electromagnetic operation.

De Soto’s girlfriend, Reanne Acasio, testified De Soto began acting strangely around January and February of 2013, when he recalled events that did not occur, expressed fear of government and elitist conspiracies, and claimed to be Leviathan.

There is another testimony that his condition was aggravated in a few months before the murder. In this testimony, she said that the perpetrator claimed a fear of the government, rather than the devil, implying that he was finally convinced one-day off from the hell offered by the devil, which was suitable to his original belief system. Until then, he could not confirm a source of voices, implying that the spy made many trials and errors for the brainwash of this subject eventually to conduct multiple murders.